Mum, I’m bored!…Toys, creativity and the importance of space 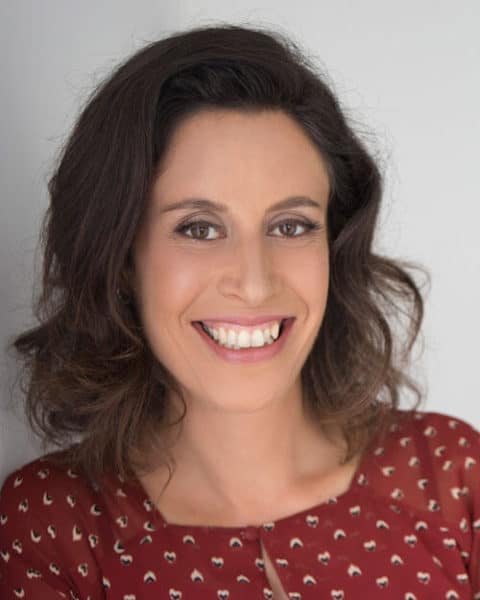 Article featured in this month’s edition of Connected Communication Newsletter.